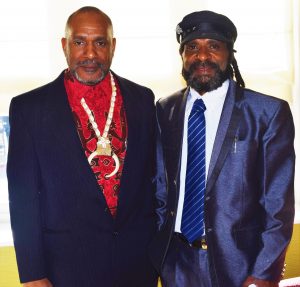 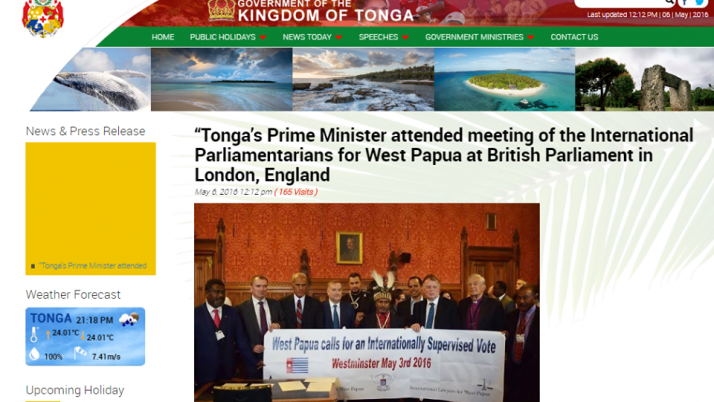 Mālō ‘aupito to the Prime Minister, government and people of the Kingdom of Tonga for all their incredible support and Pacific Island solidarity for the people of West Papua.  www.gov.to/general/tongas-prime-minister-attended-meeting-of-the-international-parliamentarians-for-west-papua-at-british-parliament-in-london-england/ On the Tongan government’s website today: 06th May 2016 The Prime Minister of Tonga, Hon. Samuela ‘Akilisi Pohiva, led Tonga’s delegation to the Meeting of