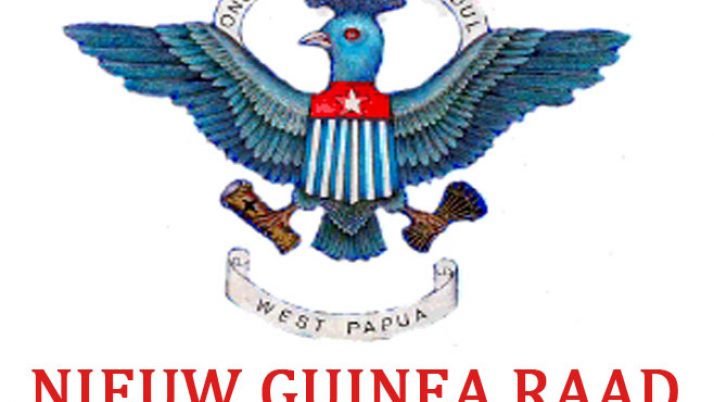 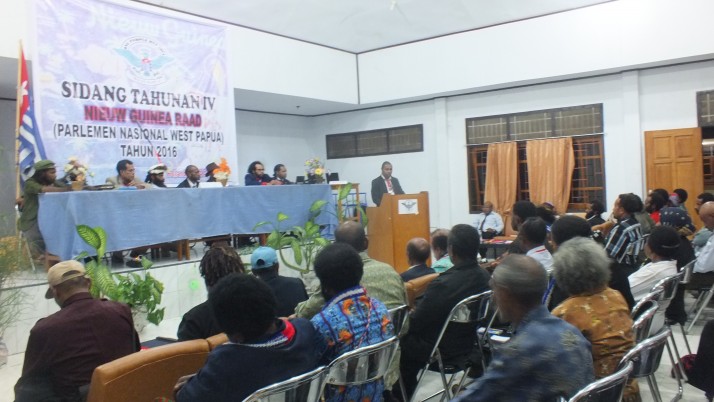 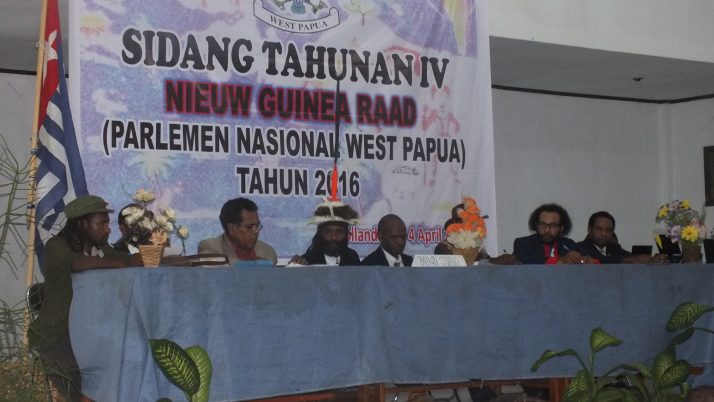 STATEMENT OF THE INDIGENOUS PEOPLE OF WEST PAPUA WEST PAPUA NATIONAL PARLIAMENT (PNWP) Recalling the Agreement between the Republic of Indonesia and the Kingdom of the Netherlands concerning West New Guinea (West Papua), signed and ratified at the United Nations Headquarters in New York, USA, on 15 august 1962 and recorded under Resolution 1752 (XVII)

Posted May 6, 2016 | by West Papua National Parliament |in Statements 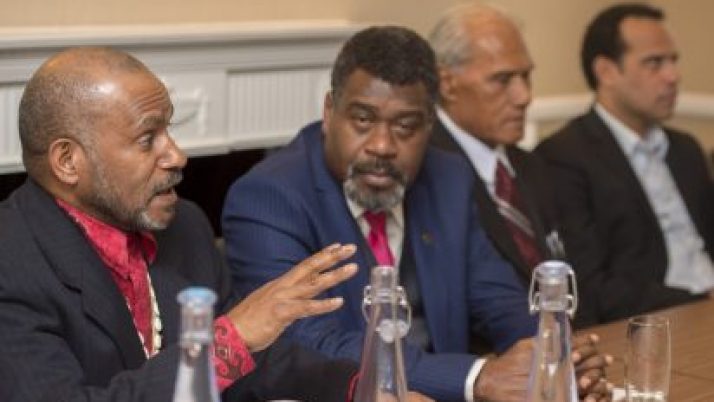 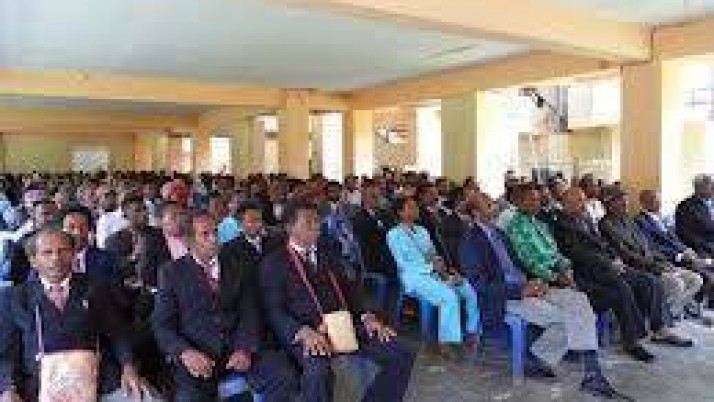 On this occasion I express gratitude in the hearts of the people of Melanesia in West Papua to the Government of Vanuatu who faithfully stand with the struggle for self-determination rights of the people of West Papua. It has been encouraging that the groups of the West Papua liberation movement formed united front of the