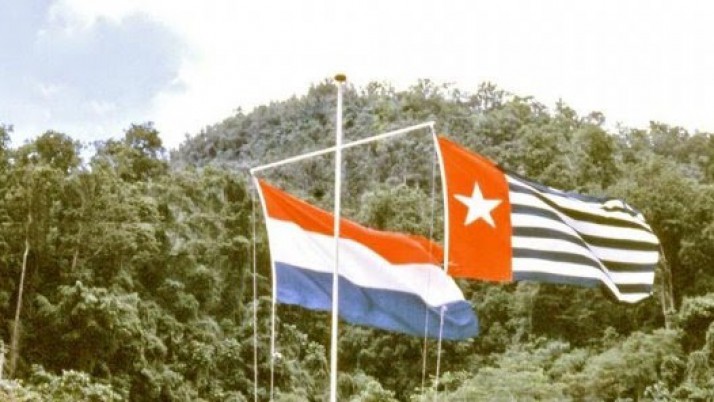 West Papua was colonised by the Netherlands in 1898, along with the islands that now make up Indonesia. When the Republic of Indonesia became an independent nation state in 1949, West Papua remained under Dutch control. The Dutch government began preparing West Papua for its own independence throughout the 1950s. At the end of 1961,