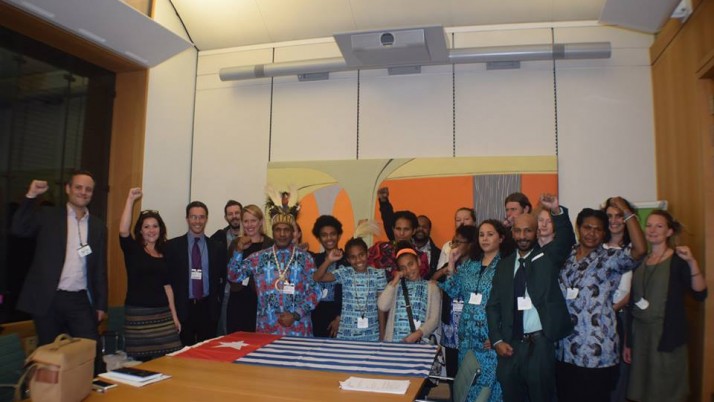 Press Release New All Party Parliamentary Group (APPG) on West Papua launched in the British Parliament. Politicians from the governing and opposition parties yesterday joined together to form the APPG inside the British Parliament. Following the official launch the 1st meeting was held. Official signing and naming of Chair, co-chair and officers of the APPG.