Home / All Posts / Skin Politics / The Indonesian government and ULMWP are both... 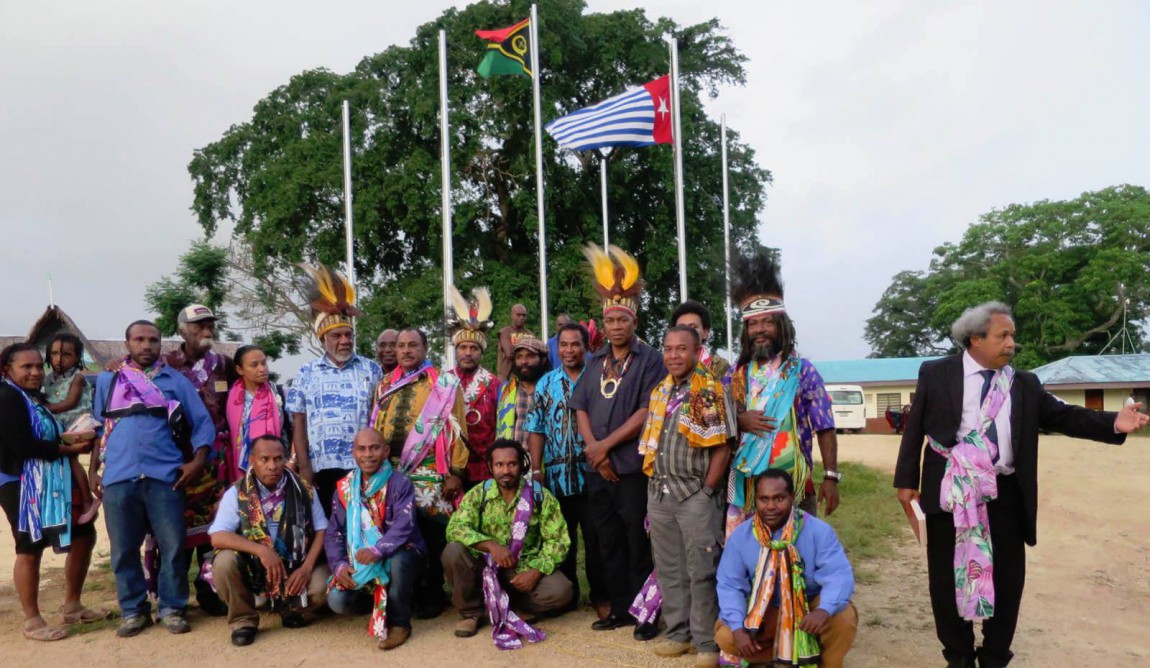 However ULMWP is handing facts of human rights violations committed by the colonial Indonesian government in Melanesian West Papua. These facts are being told to the world, especially to the members of the MSG.

The diplomacy of ULMWP and the Indonesian government within the MSG and PIF is a test of faith for the leaders of the MSG and PIF member countries. Why is it a test? Because,